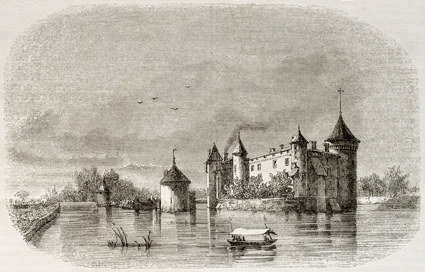 Subsequently, it was the progeny of his youngest sister Denise, who received the barony and the vineyards during the nineteenth century. Prosper de Montesquieu (1797-1871), his grandson, carried out extensive renovation work on the château with the help of several architects.  The vineyard continued to exist, and the wines that were produced between 1865 and 1900 were particularly magnificent.